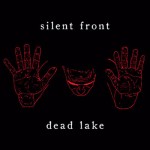 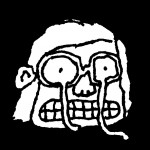 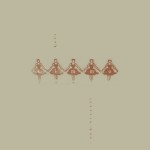 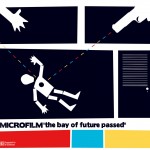 Cinematografic Post-Rock band (with use of movie samples) from Poitiers, France. Formed in 2003, disbanded in 2014. Third album.
Read more 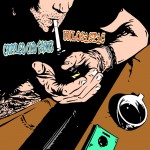 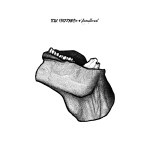 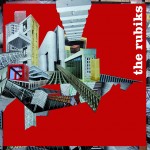 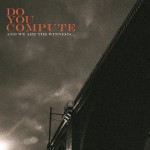 A mix between Noise and Post-hardcore. First album. From Paris, France.
Read more 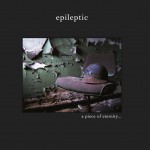 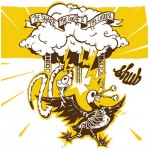 Noise-rock / Post-punk from Nimes, France, you can think to Chinese Stars, early Sonic Youth and what else ? Listen, it’s too difficult ! Second album. But know we have a repressed version -Reju046- (just the LP without the CD inside) available here.
Read more