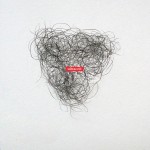 Noise-sex-trio from Paris and Poitiers, France, a mix between Unsane, Cherubs and your grandpa and little sister screaming together. First démo.
Read more 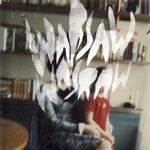 French experimental hardcore band (with some grindcore and noise influences) based in Paris, France. In the way of bands like Locust, Head Wound City, Daughters… First EP. At this period a quintet with 2 female singers, the band was reduced to a duet vocals-guitar/drums after that.
Read more 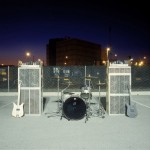 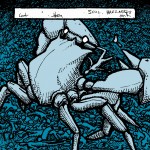 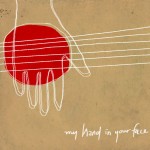 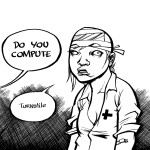 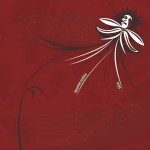 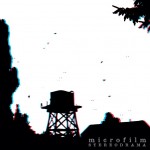