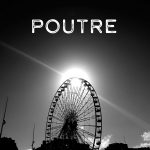 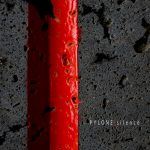 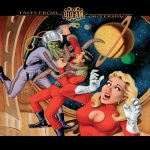 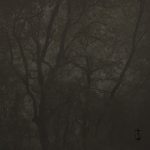 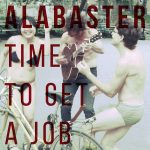 First full-length by French act (from Lyon) ALABASTER, whose line-up includes former and current members of Overmars, Sofy Major, Geneva and Kiruna. Noise hardcore in the way of bands like Deadguy, Kiss It Goodbye or Unsane.
Read more 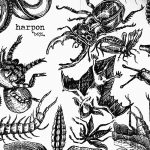 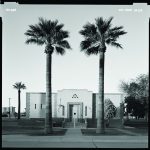 No Cash Value is the final album by these kings of Noise-rock from Atlanta, Georgia, USA. Pressed in three different colors : Splatter, Blue Smoke and Green. Comes with download code and poster insert.
Read more 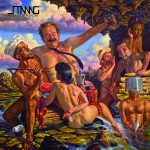 Veterans Of Pleasure is the fifth album by STNNNG (pronounced “STUNNING”), Noise-Indie-Post-Hardcore heroes from the Twin Cities of Minneapolis/St. Paul, Minnesota, USA. No, they do not sound like any of those three Minneapolis bands you can think of from VH1 Classic oversaturation or Rolling Stone’s retro-active fawning. They sound more like a lumbering giant laughing
Read more 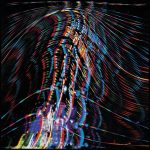